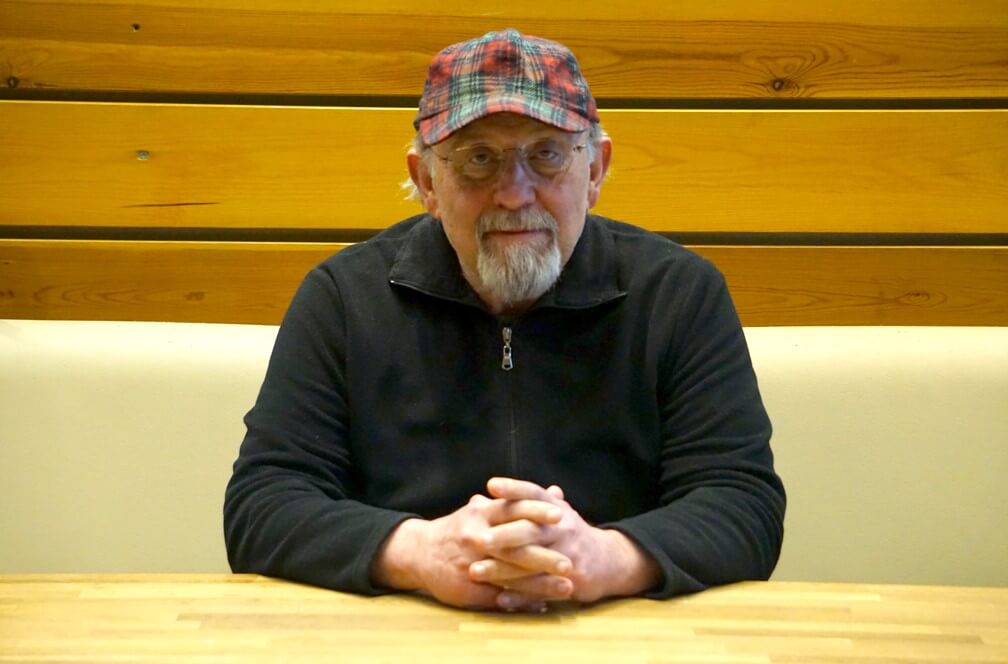 The cover design of the album is made by the illustrator Doğan Ür, whose reputation has crossed the borders of our country with his works.

Saygun Arpalı made the following statement about the album:

“The song I highlighted in the album was “Hayallerim (My Dreams)” and the next song in the list was “Neden Olmasın (Why Not)” as if describing my wishes… In my dreams there is happiness, peace, emotions, bright days and a world without war. My album was completed with the great contributions of my tonmeister and musician friends to my compositions and arrangements, although the recordings were made under difficult conditions due to the time constraints of the pandemic conditions. I am grateful to all of them.”

“Hayallerim” is an instrumental album consisting of 10 tracks, blended with different jazz-oriented music styles. It reflects the spirit of the master musician with its features such as appealing to emotions and thoughts, and touching on sociological issues with the names of the songs.

You can listen to the album “Hayallerim” on digital music platforms:
Spotify I Apple Music I Fizy I Deezer I YouTube Music

He was born on September 17, 1953 in Istanbul. He started music as an amateur in 1968. It has developed itself with method studies originating from the world in general, including Europe and the USA.

In 1977, he made his second 45 RPM album with Grup Uyanış. He joined the Edip Akbayram-Dostlar band in 1978 and made his third 45 RPM album. (Eşkıya Dünyaya Hükümdar Olmaz)

In 1980, he worked with Beyaz Kelebekler in a musical composed by Turhan Yükseler.

In 1985, he took part in the Germany tour with Edip Akbayram, Kemal Sunal, Muazzez Abacı and Sezen Aksu.

In 1993 he rejoined ‘’Edip Akbayram ve Dostlar’’. He made concerts in England, France and Germany.

In 1995, he took part in the concerts of Ahmet Koç’s “Yedi Karanfil” project.

In 1995, he took part in the group formed for the European Tour, consisting of Zülfü Livaneli, Edip Akbayram, Aylin Livaneli and Leman Sam.

He took part in Tahsin Ünüvar’s Jazz group in the program “Ne Var, Ne Yok”, hosted by Ali Saydam, which was broadcast on TRT 2 between 1996-97.

In 1997, he joined Zülfü Livaneli’s band at the Ankara Hippodrome concert attended by 500 thousand people. He worked with Halil Karaduman, Selim Atakan, Göksun Çavdar and Ferhat Livaneli in this band.

In July 1997, he took the stage in Germany with Zülfü Livaneli and Giora Feidman.

In 1998, this time he took part in concerts in Holland with Zülfü Livaneli and Lisbeth List.

In 2003, he took part in the Peace Concert in Cyprus with Zülfü Livaneli + Maria Farantouri.

He held a conference and performance in Acıbadem University congress hall in 2017.