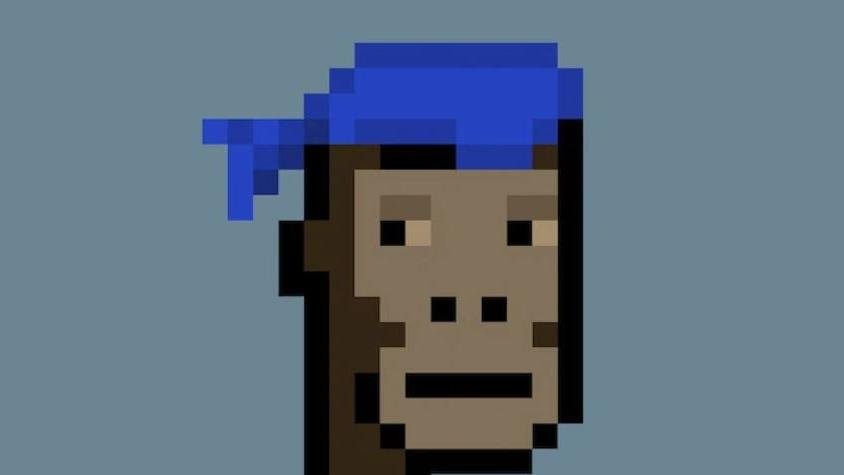 The digital collectables and artworks market continues to move… One of the only 24 CryptoPunks in the world was sold for a record price yesterday.

The digital design CryptoPunk #4156 has been sold for 2500 etherium. This figure corresponds to approximately 10.26 million dollars. This purchase was recorded as the highest price in the history of the NFT sale. It was announced that the price was so high because it is a very rare artefact.

The designs in the CryptoPunk series, one of the most sought-after products of the NFT marketplace, were generally priced at $350,000-500,000. In the series, which is a monkey design, the prices vary according to add-ons such as hoods, berets, helmets or species such as zombie, alien, human and monkey.

The CryptoPunk series, which has been very popular lately, is also collected by names such as Jay-Z, Snoop Dogg and Serena Williams. In 2021, NFT sales peaked and a total sales volume of 12 billion dollars was reached. Just last week, $292 million of NFT sales took place.