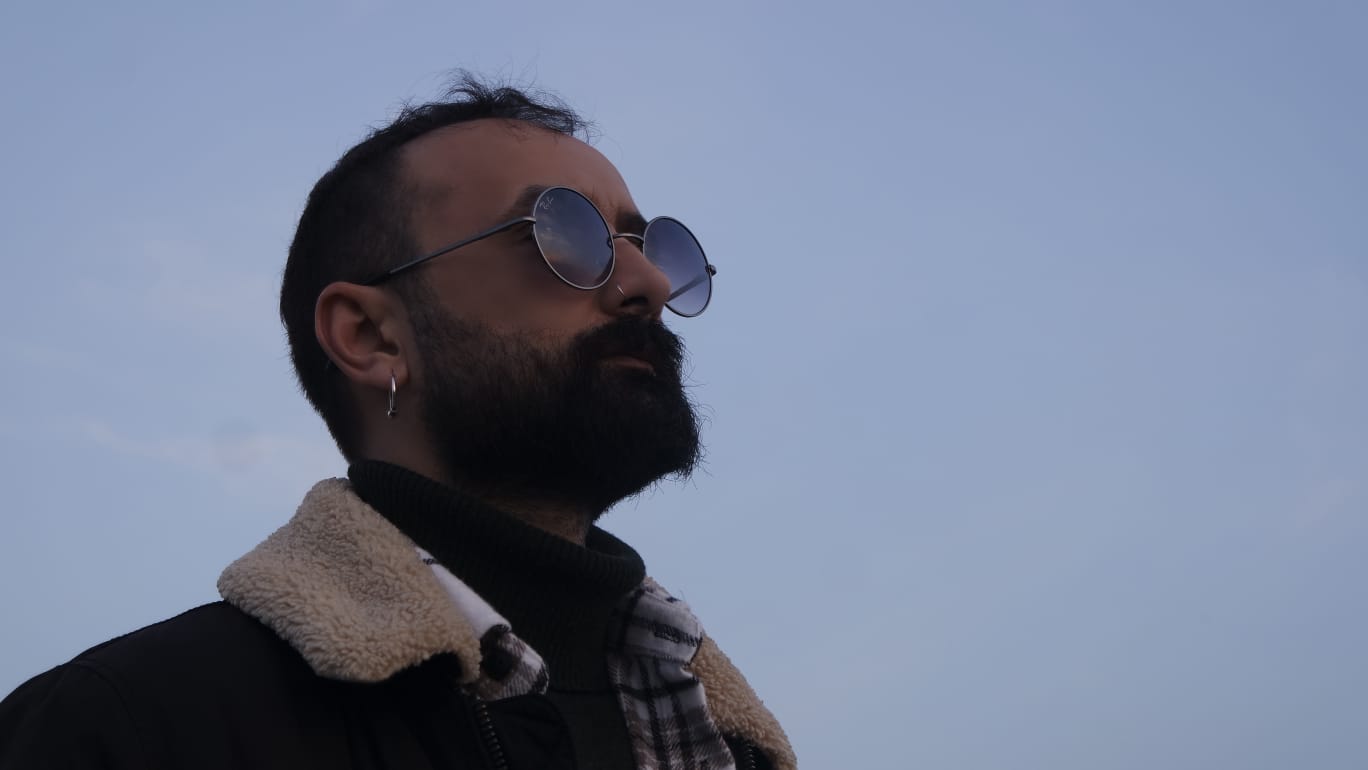 A song by Vedat Özkaya that brings folk song together with digital sound: “Gayba Düştüm”

Vedat Özkaya, who carries out all the works related to the song such as lyrics, composition, arrangement etc. by himself, has presented an example of “independent music” with the freedom to reflect what he feels inside. The most characteristic feature of the song is that its own style is embroidered with other motifs and that these motifs feel like a folk song.

Vedat Özkaya tells the story behind the song as follows:
“As a musician who likes to reflect sad and pessimistic words with a contrasting expression, it was a song that I focused on and came up with my 2015 composition based on the idea of ‘What would it be like if I built a modern folk song?’”

Parallel to the music inside the musician, ‘’Gayba Düştüm’’ also includes ethnic elements in its background; met with music lovers in a form where the song is enriched with contemporary drum and synth sounds.

You can listen to Vedat Özkaya’s new song “Gayba Düştüm” on all digital music platforms.