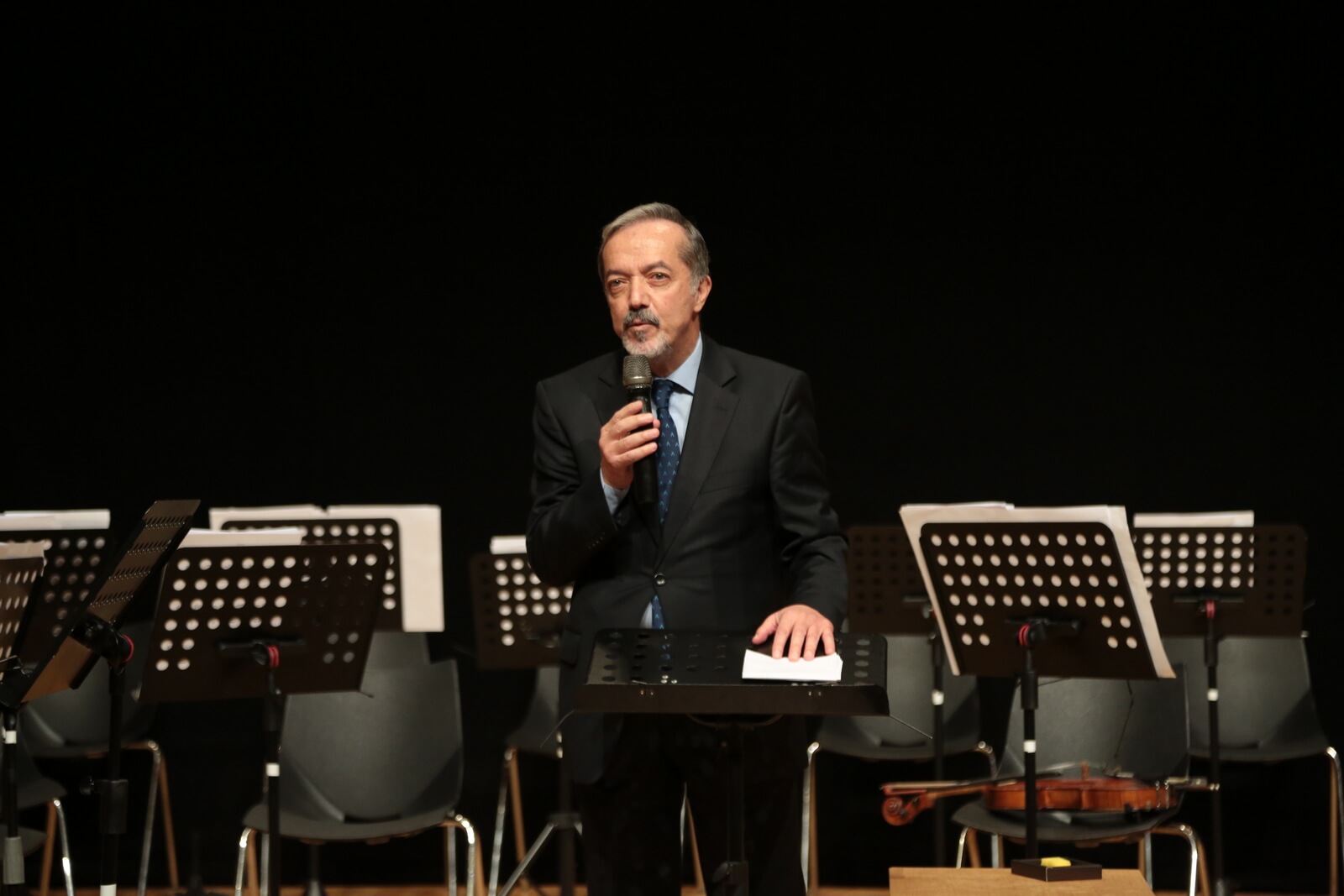 A Special Work For the 30th Anniversary of TEMA Foundation: Üç Element

Prof. Dr. İrfan Güney, who continues his music career as well as his academic career, has released his new work “Üç Element” under the On Air Music Co. label.

“Üç Element” (Three Elements), which includes songs titled “Toprak, Hava ve Su” (Earth, Air and Water), was prepared in honor of the 30th anniversary of the establishment of TEMA Foundation and the royalties will be donated to TEMA.

All compositions and piano in the project were written by İrfan Güney, while the arrangements were made by Turhan Yükseler.

You can listen to İrfan Güney’s project, which is a response to his motto ” Together, hand in hand for a green and blue Turkey”, on digital platforms.

Before his academic career, he was involved in professional music and played piano, keyboard and guitar in various bands and participated in domestic and international tours. He worked with Tülay Özer in the band Ozanlar. He composed music for commercials and movies. The soundtrack of the movie ”İstasyon” directed by Şerif Gören and starring Hülya Koçyiğit and Cüneyt Arkın was one of the best Yeşilçam movie soundtracks. In 1985, his first single “Rıhtımda” was released with lyrics and music by himself and arranged by Turhan Yükseler. In 2016, he released his first album titled “Senin İçin”. The arrangement of the tacks in the album, whose lyrics and music that made by him, was also arranged by Turhan Yükseler. The song “Senin İçin”, which gave the album its name, was also performed by Fatih Erkoç. His song titled “Nasılsın” was performed by tenor Berk Özbek with the arrangement made by Eser Taşkıran. ”Sana Hasretim” and his single work titled “İsimsiz Şarkılar”, which he made for health workers during the pandemic period, were released. He then released the piano albums “Kelebeğin Dansı”, “Ege Fısıltıları”, “Gölgeler” and “Düşler”. His poetry book titled “Penceremden Gördüklerim” was published in 2013.