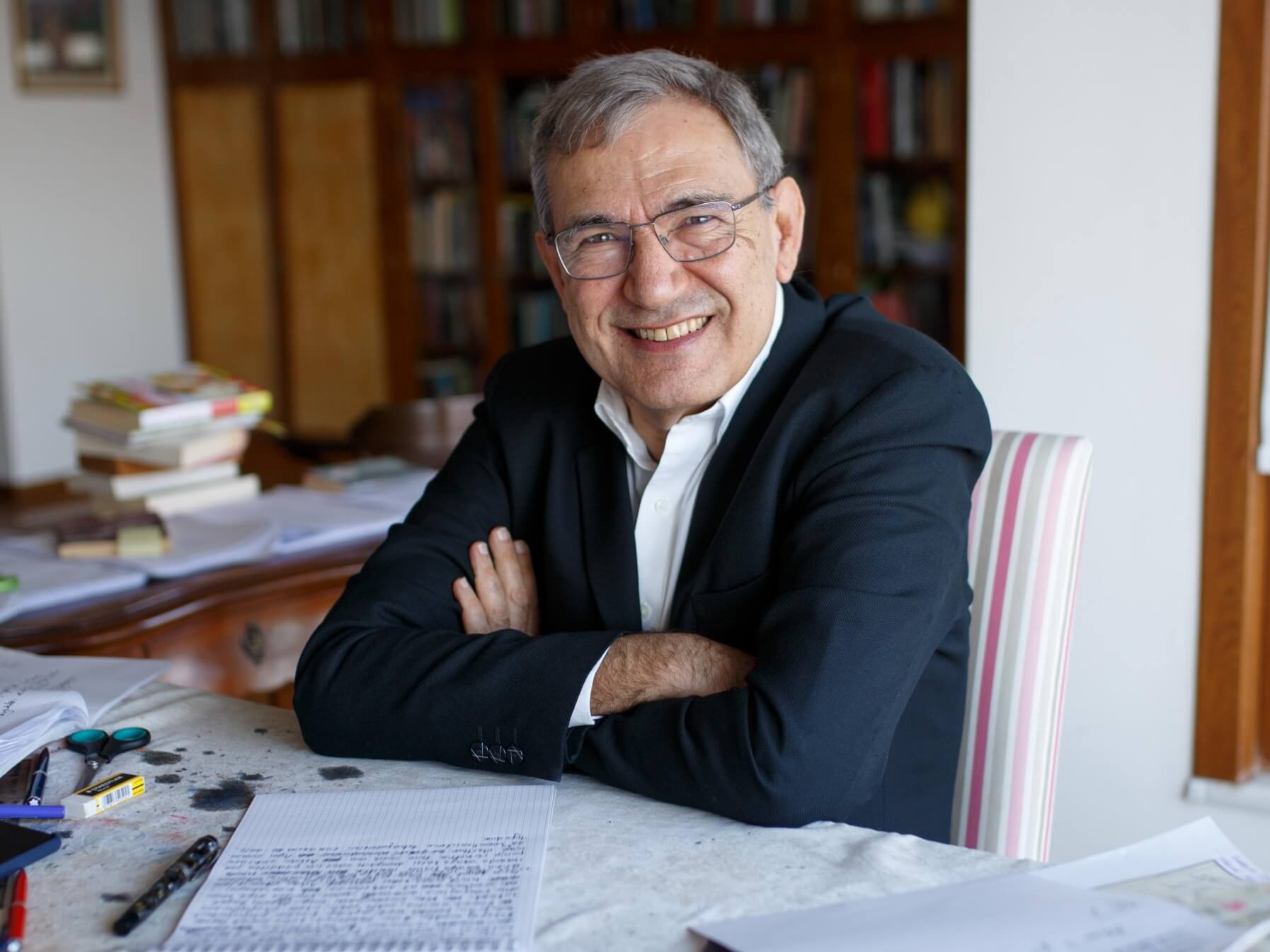 A Support to Orhan Pamuk from the Swedish Academy

An investigation was launched against Orhan Pamuk on the grounds that he “insulted Mustafa Kemal Atatürk and the Turkish flag” in his novel “Nights of Plague”.

Pamuk said in his statement, “There is no disrespect to Atatürk and the heroic founders of the nation-states established from the ashes of empires in the Plague Nights, which I have been working on for five years. On the contrary, the novel was written with respect and admiration for these libertarian and heroic leaders. As those who read the book will see, Kolağası Kamil is a positive hero who is loved by the public.”

Many people and institutions on the subject made a statement of support to the author. The last statement came from the Swedish Academy, which awarded the author the Nobel Prize in Literature.

Link to the description: