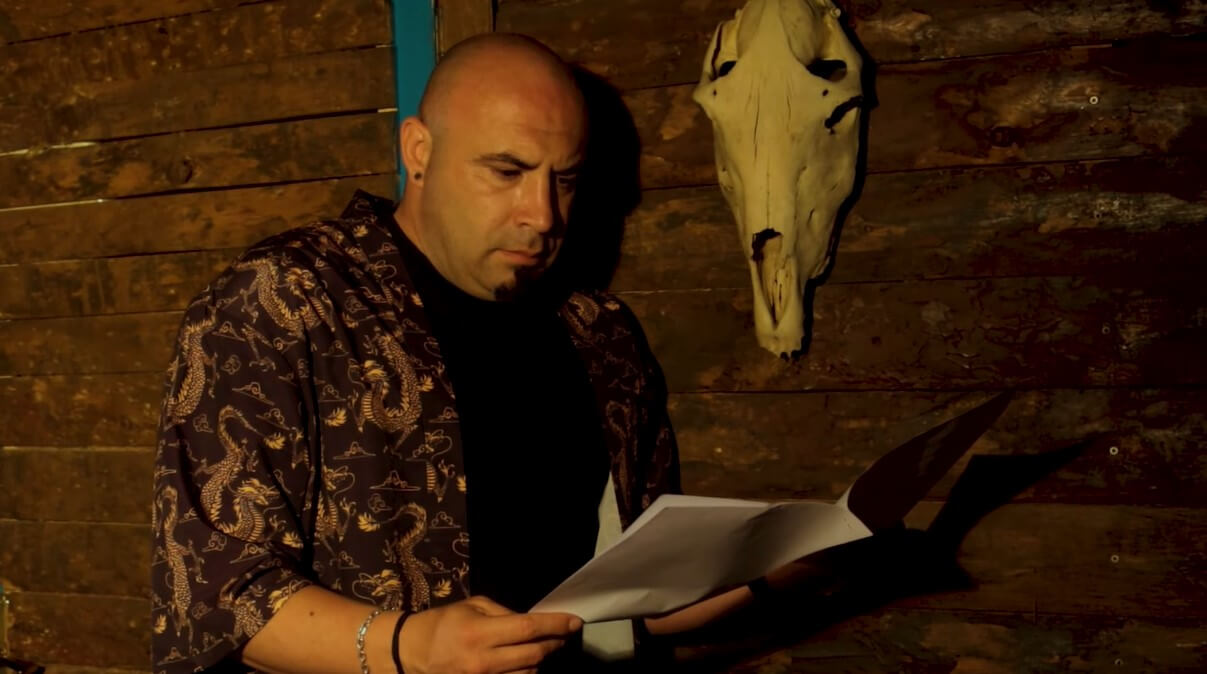 Barış Çapkın, who continues his consistent production in his interdisciplinary music life, makes the following statement about his latest work “Deli Kral”: “There are dark holes in the systems that try to work in every aspect of the world. ‘Deli Kral’ is the story of a man who rebels against this and declares his own kingship in the name of a decent world. Those who are liberated by declaring their kingship, who find themselves and believe in it; will find their real story in the song.”

The lyrics, music, recording, arrangement and mixing of the song was done by Barış Çapkın and mastering by Selim Sayarı. The cover design of “Deli Kral” bears the signature of Mr. Boyaci, as in the musician’s previous works.

Hüseyin Baki Karataş directed the music video for the song, which was released together with its music video. The script of the music video, which draws attention with its references to the music industry, let alone all the system deficits in the world, was written by Ayşe Çapkın.

You can listen to “Deli Kral” on digital music services and watch the music video on OnAir Stage YouTube channel.