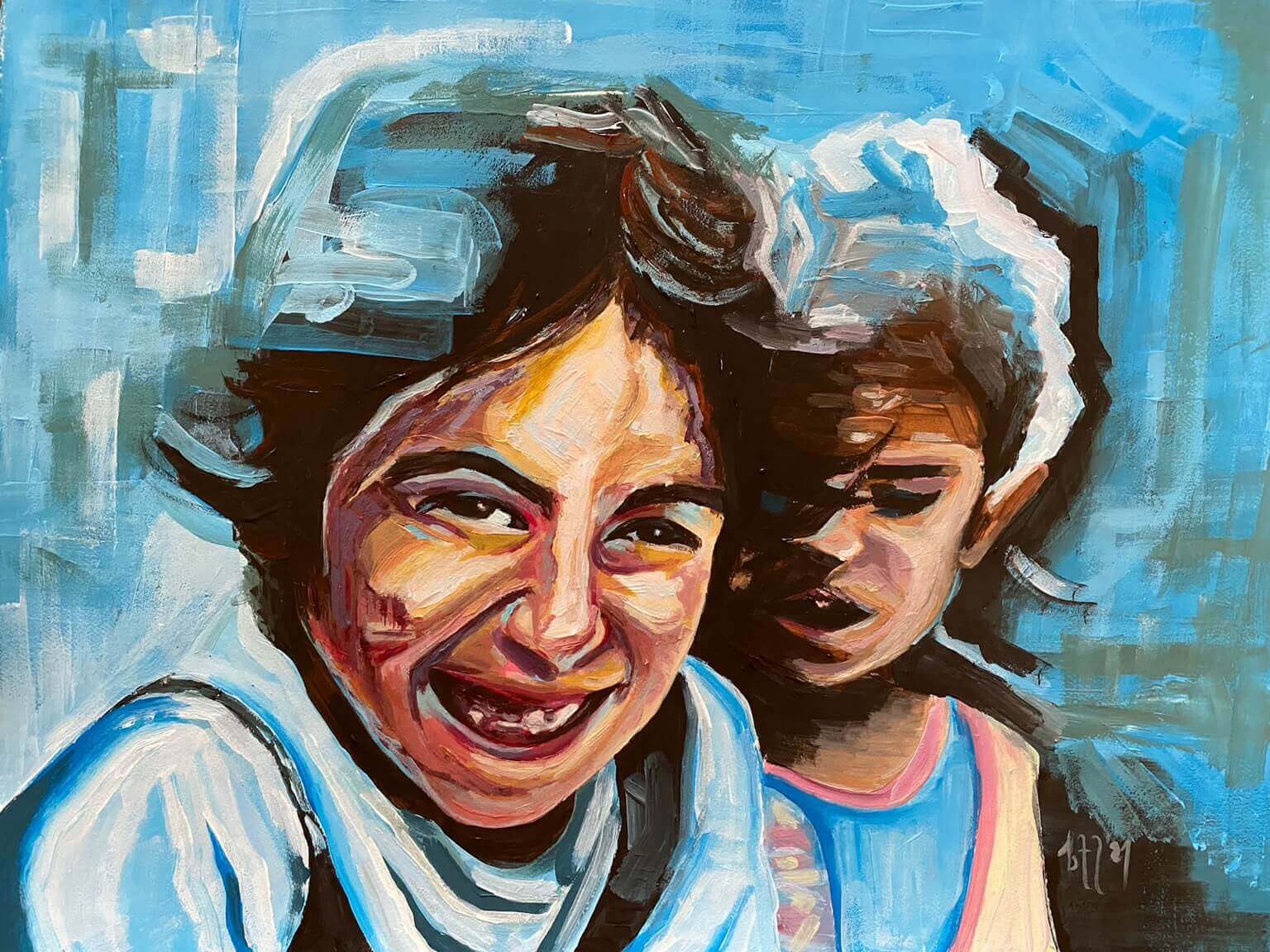 Artist Looking at Humans from a Different Angle: Ayşe Betil

Ayşe Betil, who mainly produces figurative works, excludes the outside world in her works; In his art career, in which he released his inner world, he sometimes progresses with realistic works under the influence of the Expressionist movement. It is the facial expressions of the figures that draw attention in portrait works. While reflecting different tones of emotion on the canvas, the artist frees his mind. When focusing on the faces of the figures in portrait works, a psychological depth is observed. This depth can be sarcastic, sad, childlike, or joyful at times. Ayşe Betil produces charcoal works on paper as well as oil painting works on canvas.

Participating in the group exhibition “Iz” held at Karl&Ein Art Gallery on December 8, Betil focuses on traces in human life. While the exhibition focuses on subjects that leave deep traces in the life of the individual, it aims to explain the effects of the destruction on the body with the interpretations of the artists. The exhibition, which will continue until December 18, includes five works by Ayşe Betil.

In addition, the successful artist, who will take part in another exhibition titled “A Coffee Break” at Luna Grande on December 11, will meet with art lovers with an interdisciplinary group exhibition called “Miracle” on December 12 at La Visione Art Gallery.