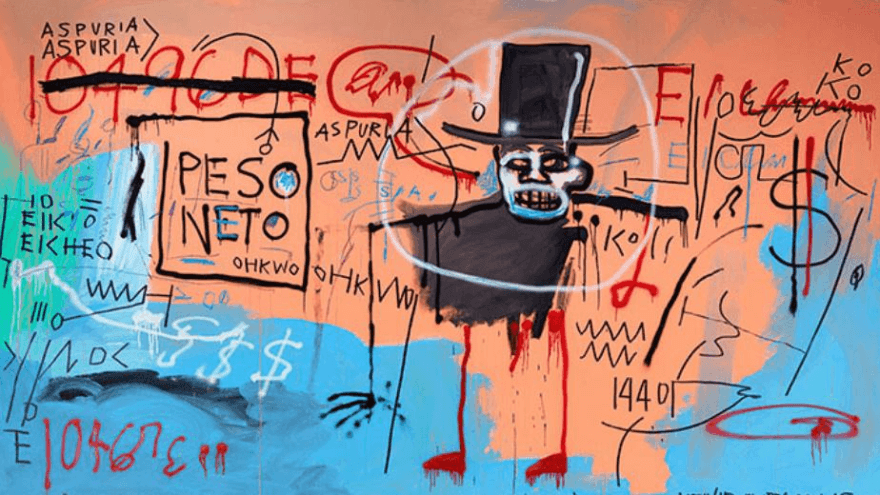 Basquiat painting, which no one has seen for 20 years, goes on sale

A 1982 painting by street artist Jean-Michel Basquiat, painted at the age of 22, is expected to go on sale at Christie’s Auction House on November 9 for at least $40 million.

The nearly 14-meter-wide piece depicts Baron Samedi, a symbol of death in Haitian Vodou. The current owner of the painting purchased the painting from Sotheby’s New York in 1998 and has kept it in his private collection ever since.

According to a spokesperson for ARTnews, while Christie’s hasn’t announced an estimated price for the job, bids will start at around $40 million. If the sale goes as expected, it will be one of the most expensive Basquiat works.

One of the last works of the artist was sold in May for a record $ 93.1 million.