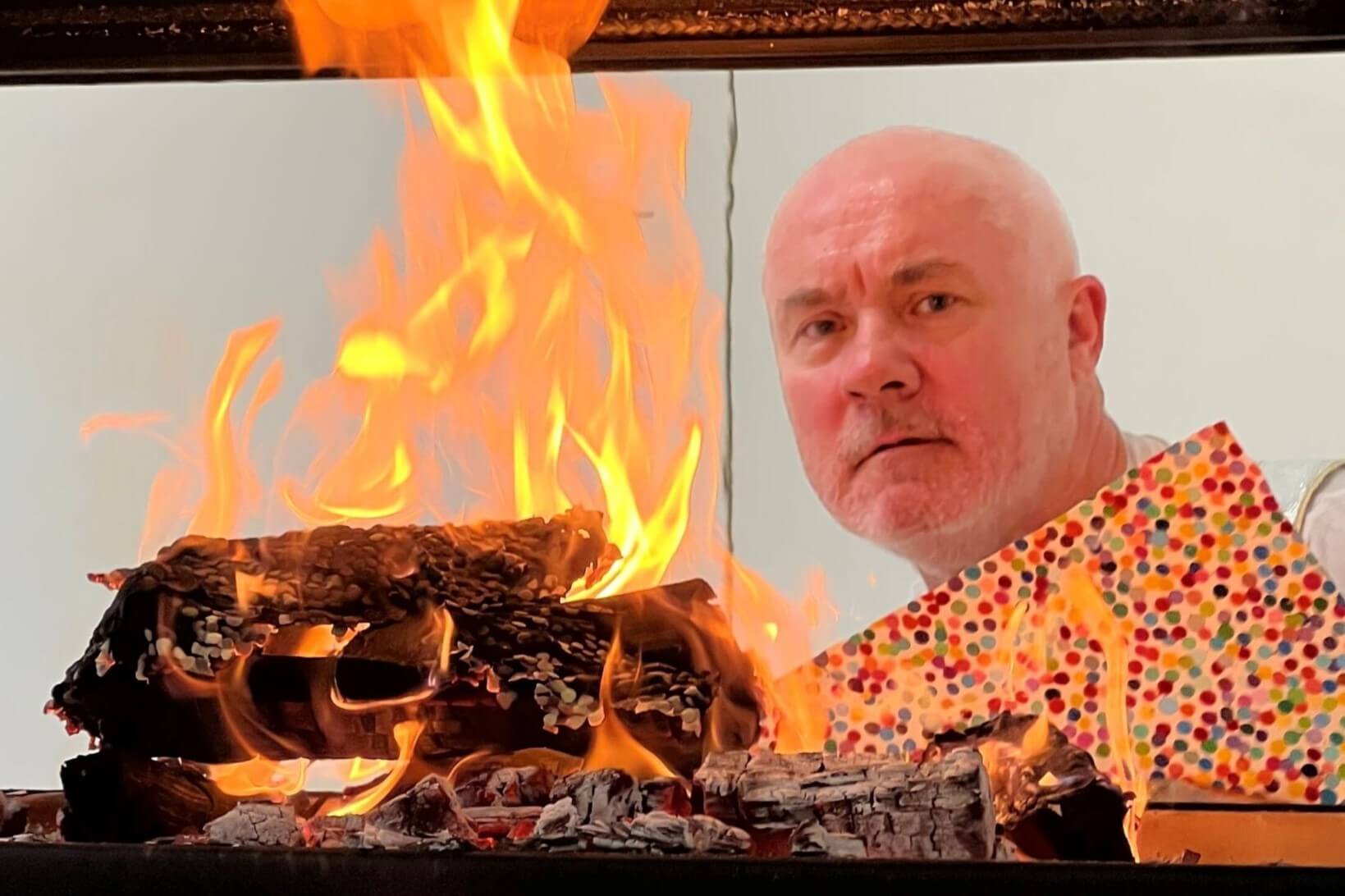 Famous British artist Damien Hirst burned millions of dollars worth of art with her own hands.

Damien Hirst, known as Britain’s ‘richest artist’, set fire to works of art she was selling NFT versions of. Hirst, who offers his newly released collection for both NFT and physical sale, said that he will set the original works on fire to those who buy NFT versions of the artworks.

The 57-year-old artist, wearing fireproof overalls and gloves, set fire to his works at the Newport Street Gallery in London. Hirst broadcast these moments live on his social media account. The artist started to work on the collection called ‘The Currency’, which contains 10 thousand works, 6 years ago. Hirst, who prefers to keep his works rather than sell them, told buyers that they can buy NFT versions if they want.

“I feel better than I expected,” said the artist, who set fire to her artworks with her own hands. Hirst is known for his artworks made up of ‘colored dots’. By the end of October, it is stated that thousands of more works will be turned into ashes. The artworks burned are known to be worth around $10 million.