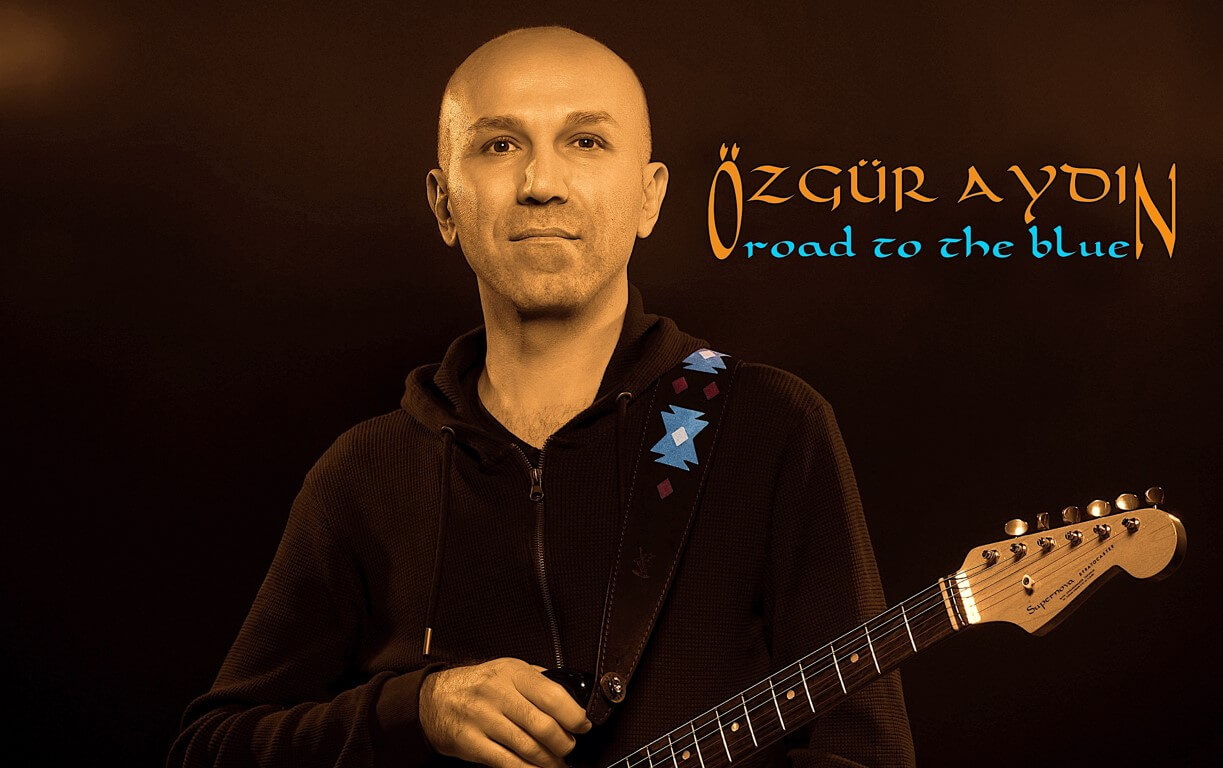 Fifth Album from Özgür Aydın: “Road to the Blue”

Özgür Aydın released his fifth and last album “Road to the Blue” under the “On Air Music” label, just like his previous albums.

The album “Road to the Blue”, which consists entirely of his own compositions, was recorded at the musician’s own studio Supernova Music Lab, while the mixing and mastering was also done by Özgür Aydın himself.

Both the bass guitar recordings and the album cover were done by Cüneyt Özyurt, with whom they have a long-standing friendship, and the photographs were taken at Cüneyt Özyurt Photo Studio.

Özgür Aydın makes the following statement about the album: “The search for oneself is a mysterious and colorful journey. Music guides the human being, who turns to his inner world through emotional intensifications, on this journey. Emotional concentrations and music have a very important place for a person who consciously owns his own existence and can feel his existence. Music, which melts man’s alienation from himself and transforms his loneliness into a great togetherness, has made great progress in adulthood by creating great miracles throughout the ages. “Road to the blue”, the fifth album of the musician, which was prepared with these ideas and feelings, depicts a journey that starts with momentary impulses from within and ends in the blue.”

In 2017, Özgür Aydın released his first album with OnAirMusic label and his previous albums were as follows:

You can listen to the 7-song album on digital platforms.

PS: Özgür Aydın does not use social media accounts.