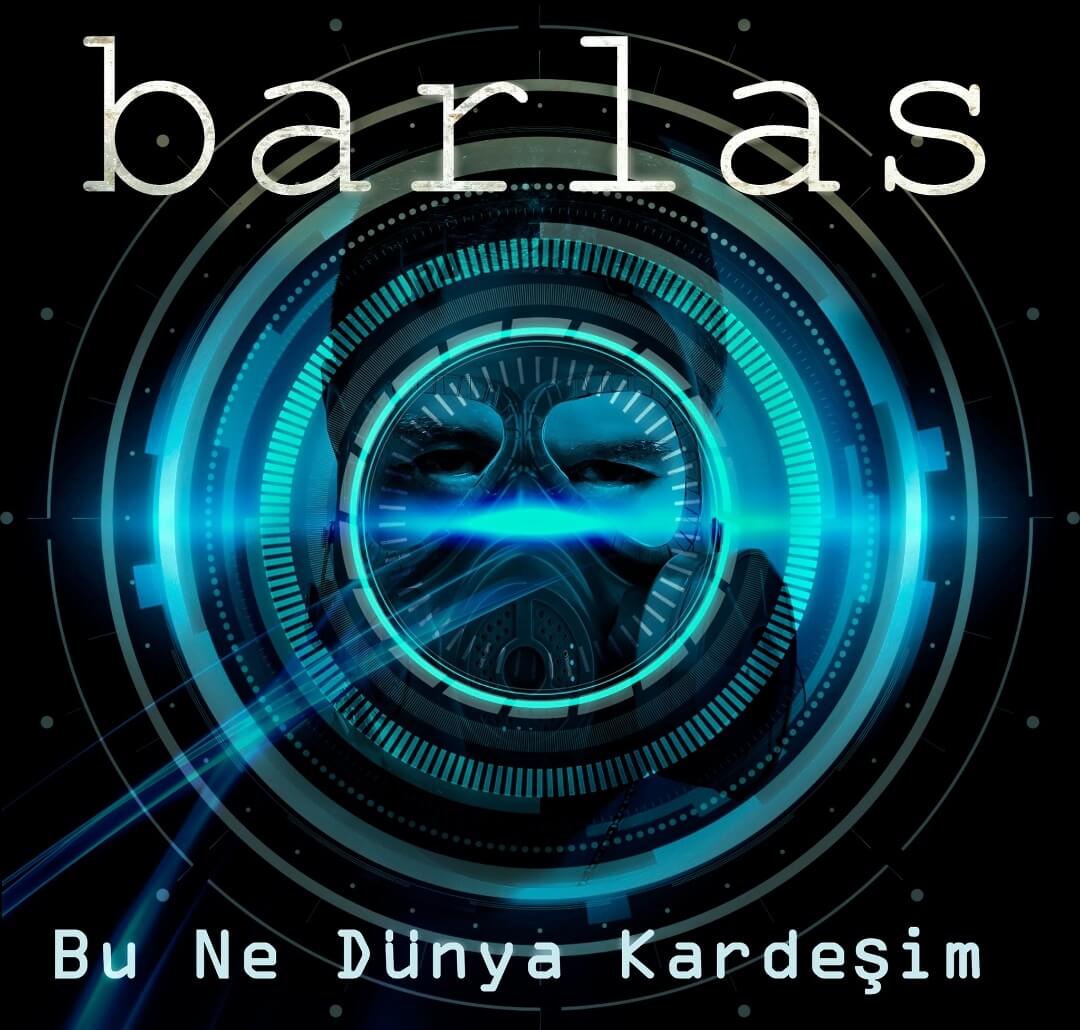 A New Rock Album From Barlas

Barlas’ new work titled “Bu Ne Dünya Kardeşim”, which has been a signature on unforgettable songs of our music history since the 90’s, is published with the label On Air Music. Album consisting of 8 songs; Released on Friday, April 16, 2021.

Not only with his own albums and songs from the 90s to the present; Among the most well-known compositions of Barlas, also known for his hit songs in the albums of many of our favorite names; “Küt Küt”, which he interpreted by himself, “Ne Ekmek Ne de Su” as interpreted by Teoman, “Aşk Her Şeyi Affeder mi?” just a few of the first songs that come to mind.

Barlas, who has the lyrics and music of Umay Umay’s first album, including the legendary songs that have survived until today, has continued his long musical journey uninterruptedly until today; He signed many hits and made songs with Turkish and English lyrics in many musical genres.

The main theme of this album, which will be listened to those who miss rock music very much: “Self-destruction, search for one’s own world and future, anger and a perspective on the possible chaotic future …”

You can listen to “Bu Ne Dünya Kardeşim” on all music platforms and OnAir Sahne YouTube channel.