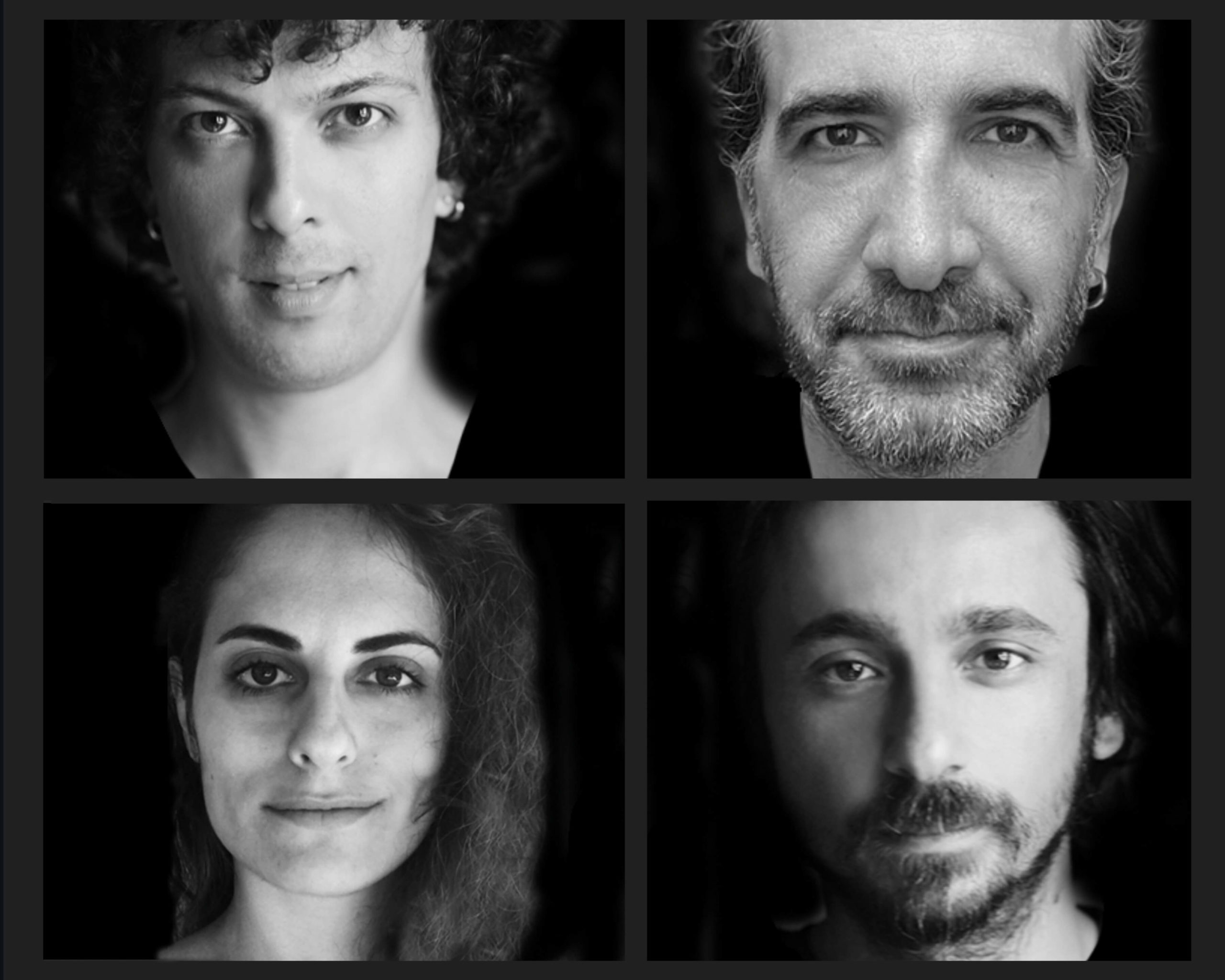 Narda Afrika comes up with a song of abandonment this time around. “Dün Gece Nerelerdeydin?”, whose lyrics and music belongs to Barış Başarol, who is also the vocal of the band, reaches music lovers with the label On Air Music.

The arrangement of the song is by Barış Başarol and Şahcihan Ingin, and Mix & Mastering is also by Şahcihan İngin. Çiğdem Başarol performed the back vocals of the song. Apart from the effort he put into the song, Barış Başarol appears as the person who has also signed the cover design of the single.

“Dün Gece Nerelerdeydin?” is a lament for the beloved and hated lover. It is also a digital existence of a new style for Narda Afrika consisting of Barış Başarol, Şahcihan İngin, Serkan Aksak and Pelin Uyar. A new sensation that has shoulder to the rise of synthesizers. Barış Başarol “The new is good. For us, this sound came to life in this song. ” he explains that this new song is an evolution of the usual Narda Afrika songs.

Barış Başarol, the vocalist of the band and the creator of the songs, who is not very optimistic in evaluating the music industry since the day they were founded says; ‘’Unfortunately the industry is getting worse and worse.  All the elements unite around the music that sell, not quality ones. Music, like the whole world, is in a swamp. That’s why we continue to perform our songs, as we feel, without being affected by market standards.” Founded by Barış Başarol in 2011, Narda Afrika has established a close bond with its listeners with its popular songs since then.

You can listen to Narda Afrika’s new song ” Dün Gece Nerelerdeydin?” On all digital platforms and watch the clip directed by Kemal Kekeva on OnAir Sahne YouTube channel.

Narda Afrika was founded in 2011 by Barış Başarol in Istanbul. The first album of the group, which was released under the Esen Plak label in 2014, was recorded with Hakan Kurşun. Barış Başarol took on the lyrics and compositions in the album, which includes 12 tracks. Their first clip debut track was filmed for “Ben Efsaneyim”. The group gave their first concert for Serçev’s benefit at Ankara Bilkent Hotel. Their second concert took place at the & 100 Festival, with the participation of world giants such as Massive Attack, Soundgarden, and Kaiser Chiefs. With the songs “Mavi Ay” and “Çaki”, they were guests in the TV series “Kaçak Gelinler”. The group, which took the stage at Düzce University Spring Festival in 2016, recorded their second clip to “Çaki” and their third clip to the song “Zorba / İki Küçük Kedi”. They attended as guests of the Bip Akustik program prepared by Yalçın Birol, with their performances. The band, which also clips the track “Lakin Yanıyorum” from their album, for the first time interpreted the much-loved “Nilüfer” song, listened to by Müslüm Gürses, in their own style and received very good reviews. The group released their single titled ” Küskün Yengeç ” in 2019 and took part in the Zeytinli festival. Subsequently, the band, which released the single ” Towards the Rain ” at the beginning of 2021, took the stage at various festivals, concerts and events such as Boğaziçi University and Arel University. The band is still in the studio to record their new song.