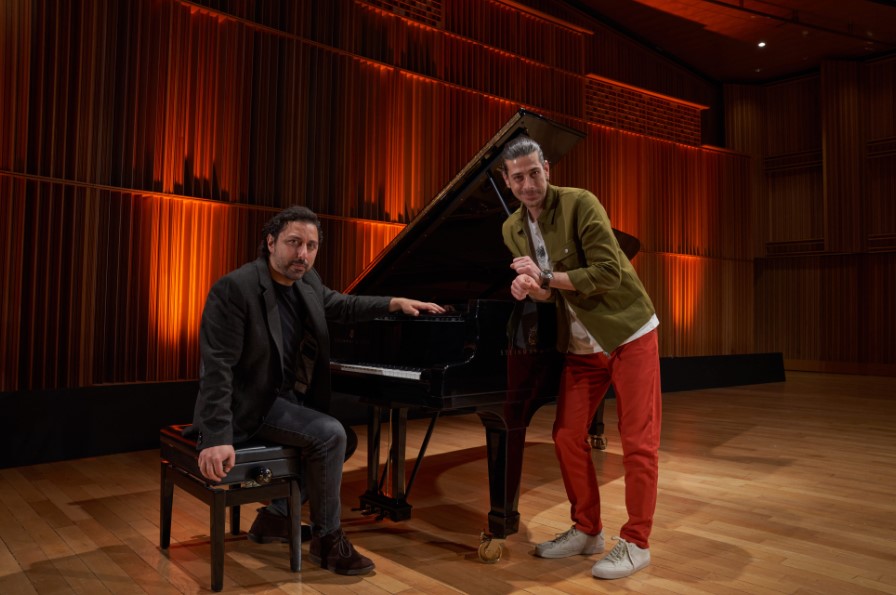 “Chief’s Recommendation”, one of the summer term projects of İş Sanat, met with art lovers. The video series titled “Chef’s Advice”, which describes the evolution of music and music, the common language of the world, in which humanity has expressed their feelings, thoughts, longings and wishes for ages, will focus on the relationship between music and the disciplines that accompany the development of music, including fine arts, philosophy and gastronomy.

The program, which started with the question “What is music”, is carried out with the collaboration of conductor, composer Murat Cem Orhan and theater artist Alper Saldıran. Chef’s Advice, consisting of 5-minute videos to be broadcast on İş Sanat’s social media accounts, will meet with its audience throughout the summer.

“The Chief’s Advice”, which will provide information on the basic features of music, its historical development and polyphonic western music forms, will share the evolution of music with music lovers of all age groups, especially children.

The Chef’s Advice, the first episode of which was broadcast free of charge on İş Sanat’s social media accounts on June 8, will meet with its audience with a new content every week.

You can watch the long version of the Let’s Meet Series, broadcasted in the 21st season of İş Sanat, in which the instruments and sounds of the symphony orchestra are narrated by the musicians, on İş Sanat’s YouTube channel.