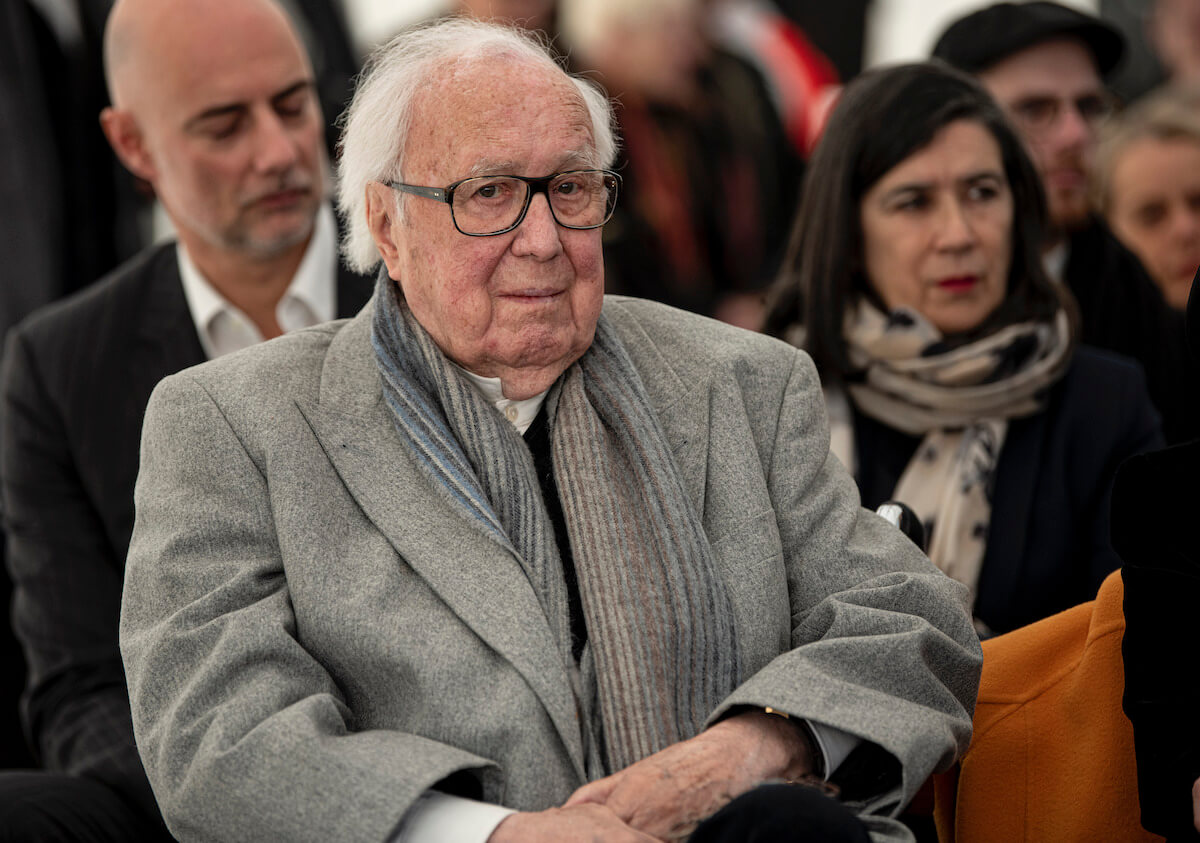 Heiner Pietzsch, a German collector who built a world-class collection of Surrealist and Abstract Expressionist art, has died at 91. The Berlin State Museums, which now holds the bulk of Pietzsch’s collection, said that he died in the German capital on Tuesday after a long illness.

Pietzsch, with his wife Ulla, bought top-tier works by Surrealist artists such as Salvador Dalí, Max Ernst, René Magritte, Paul Delvaux, Joan Miró, and more. In addition to Surrealism, they focused on another movement it inspired: Abstract Expressionism.  The Pietzsches bought art by Ad Reinhardt, Barnett Newman, Jackson Pollock, and others from the postwar era.

Alongside collectors Erich Marx and Egidio Marzona, Pietzsch offered a model within Germany for how one could support the country’s institutions. Before the Pietzsches’ 150 pieces entered the collection of the city, the Berlin State Museums lacked outstanding examples of work by certain Surrealists. As part of the gift, for example, the Berlin State Museums accessioned their first work by Frida Kahlo.

Following years of negotiations, the Pietzsches formally gave their holdings to the city of Berlin in 2016 after the collectors’ terms were met. At the time, the collection was worth €120 million (then around $127 million). The road to that gift was long and difficult, however. In 2010, when the Pietzsches signed an agreement with the Berlin State Museums, the couple stipulated that their collection would be permanently loaned rather than donated outright, and the works presented in a designated space. As the years went on, the Pietzsches grew increasingly frustrated and nearly canceled the gift.

Meanwhile, Berlin officials scrambled to create a venue to host the Pietzsch collection, raising alarm among experts. In 2012, the Association of German Art Historians called the making of such a space “irresponsible,” citing the uneven quality of works in the Pietzsches’ holdings. Still, Pietzsch remained steadfast in his belief that his collection required its own venue.

“If [the plans] fail, my heirs will be all the happier,” he told Monopol. Once plans were formalized for a Herzog & de Meuron–designed Museum of the 20th Century, the Pietzsches agreed to move forward with the gift. (That institution is currently expected to open sometime around 2026 and has faced controversy over its rising cost.)

Born in Dresden in 1930, Pietzsch began his career as an electrician and later became an investor. He and Ulla began collecting in 1964. He was a founding member of the Association of Friends of the Nationalgalerie, which supports exhibitions and acquisitions done by the Berlin Nationalgalerie, when it was re-established in 1977.

Two exhibitions devoted to the Pietzsch collection have been mounted at German institutions: a 2009 survey of their holdings at the Neue Nationalgalerie in Berlin and a 2016 presentation of 20 works at the Hamburger Kunsthalle.

“With him we lose an art-loving and extremely generous friend and patron,” said Michael Eissenhauer, general director of the Berlin State Museums, in a statement. “With his generous foundations and donations, he made a decisive mark on the Nationalgalerie and closed sensitive gaps in the collection from the 20th century.”