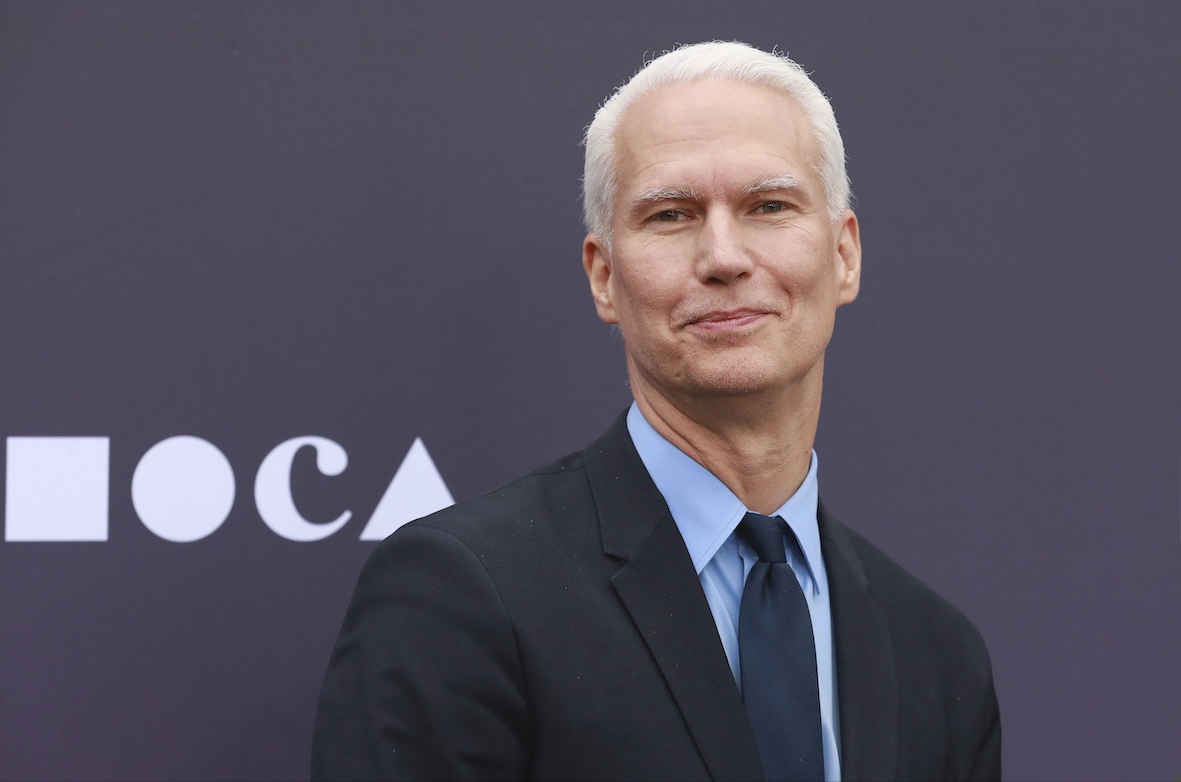 After a tumultuous two years at the helm, MOCA Los Angeles artistic director Klaus Biesenbach is set to return to Berlin, where he will direct Berlin’s Neue Nationalgalerie and the hotly anticipated Museum of the 20th Century.

Describing Biesenbach as a “first-class choice,” German Culture Minister Monika Grütters said he would bring “impressive international expertise” to the post. “With his openness to the new and unexpected, Klaus Biesenbach will be a great asset to the Berlin museum landscape,” he says.