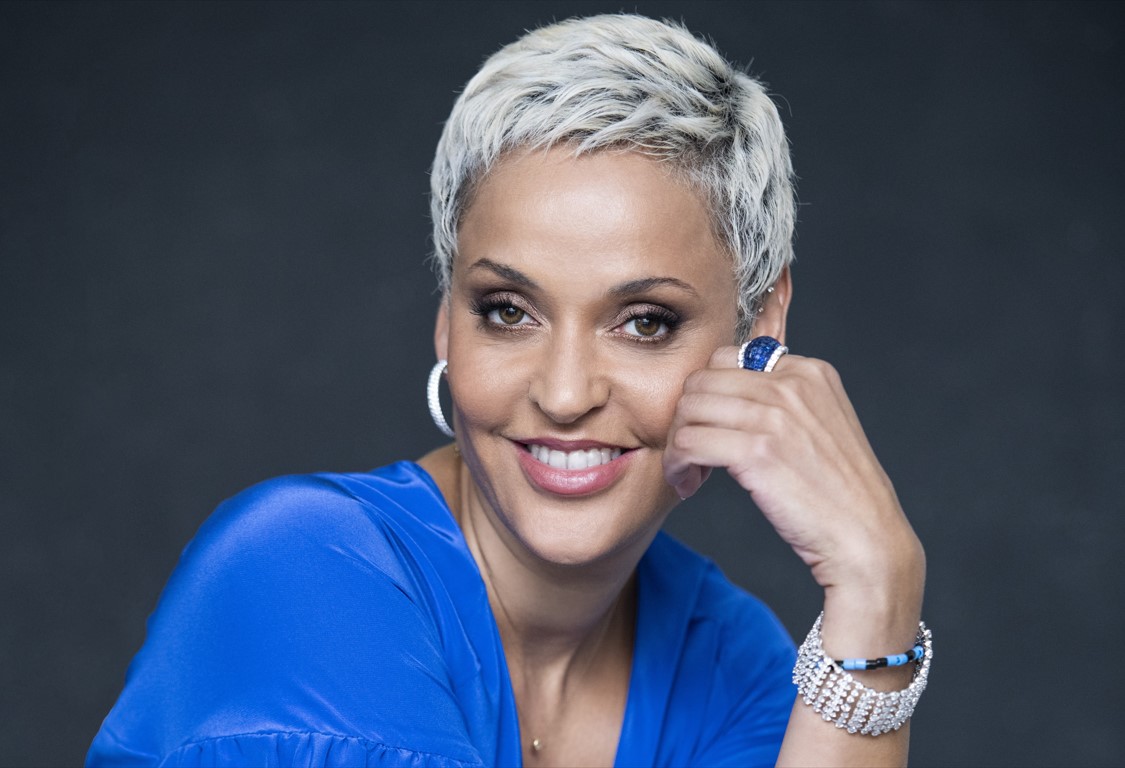 We had a pleasant conversation with Mariza, the diva of Portuguese folk music genre Fado, before her concert at AKM as part of the Beyoğlu Culture Festival.

First of all, welcome to Turkey once again. You have given concerts in our country before, can you describe Turkey in three words?

You are one of the most important representatives of Portuguese music “Fado”. What does fado music mean to you?

Fado is actually the music of the sailors. In other words, it is the songs sung after the sailors. And it tells stories based entirely on the beaches of Lisbon. A genre of music that expresses pain and longing very strongly. This is one of the most important reasons why I love Fado. It expresses emotions very strongly. When I sing, I am actually telling a story.

Some music writers in our country find Fado emotionally close to “Arabesque” music in Turkey; From time to time, we come across such explanations in music writings. Have you ever had the opportunity to listen to the “Arabesque” genre we are talking about?

I have been coming to Turkey for many years. Of course, I had the opportunity to listen to a lot of music. In general, I approach music not as a genre, but according to the feeling they give. I just know that there is a lot of musical diversity in Turkey. I don’t know if it is arabesque, but the effect of all kinds of music I listened to was very strong. In general, the music in this geography, in the Mediterranean, is always passionate.

Are there any musicians you listen to or know from Turkey?

The last time I listened to Elif Sanchez’s album from Turkey. It was a great album produced by Javier Limon. I think Elif’s voice and interpretation are very successful.

When we look at your musical career, we have listened to different sounds in your songs from time to time. Can we say that Fado music is also shaped with the world; To what extent do you think the distinction between “Classical Fado” and “Modern Fado” is correct?

Music is one of the areas that are very open to interaction. Actually, I always try to find old fado and interpret them. In the 20th year of my career, I wanted to sing songs that I really felt deeply and I released the Mariza Sings Amalia album. I wanted to add an orchestral sound to the songs. I also received very positive reactions from fado lovers. There were also different touches in the album “Terra” or “Mundo”. The important thing is to perform this music without disturbing the spirit of Fado and preserving its essence.

In connection with the previous question; You are like the modern interpreter of “Fado”, which reflects a traditional music genre, opening up to the world. As a “Fado” religions who think that you have a great impact on the recognition of “Fado” and listening to wider audiences; Can we ask for your comments on this?

I always wanted this, but I didn’t do anything by planning. My wish was to be able to sing Fado songs as I felt. I’ve been listening to and singing Fado since I was 5 years old. Every time I go on stage, it’s like I’m on stage for the first time and I try to give my best interpretation. It is an honor to be one of the names representing Fado to large masses in the world and to receive awards related to it.

Can we say that the interest in ethnic music has increased in the world? What are your observations about this?

Music is beyond borders. Sometimes tones that we do not know at all, those that remain in our ears can emerge spontaneously. Like my familiarity with African and Brazilian rhythms. Music, I think, is a whole and interacting.

In which languages have you interpreted songs other than your own? For example, the first thing that comes to my mind is “Alma”, which you interpret in Spanish. Is there a language you want to say or think about for your new works?

I didn’t specifically think of saying it in a different language. The important thing for me is to feel the song. I sang Alma in Spanish because I believed it had a unique effect. The song Alma was written for me by my producer. I also got many different reactions from the Portuguese and Latin world. Positive feedback made me very happy.

Speaking of new works, let’s get closer to the end of our interview by asking for information about your new projects. Thank you very much for this nice chat; Is there a topic you would like to add?

I am very excited to come to Turkey. I invite everyone to my concert at Atatürk Cultural Center in Istanbul and at CSO Ada Ankara in Ankara. I have prepared a very nice repertoire for you. I am currently on a world tour. I will meet the audience with new projects in the near future.