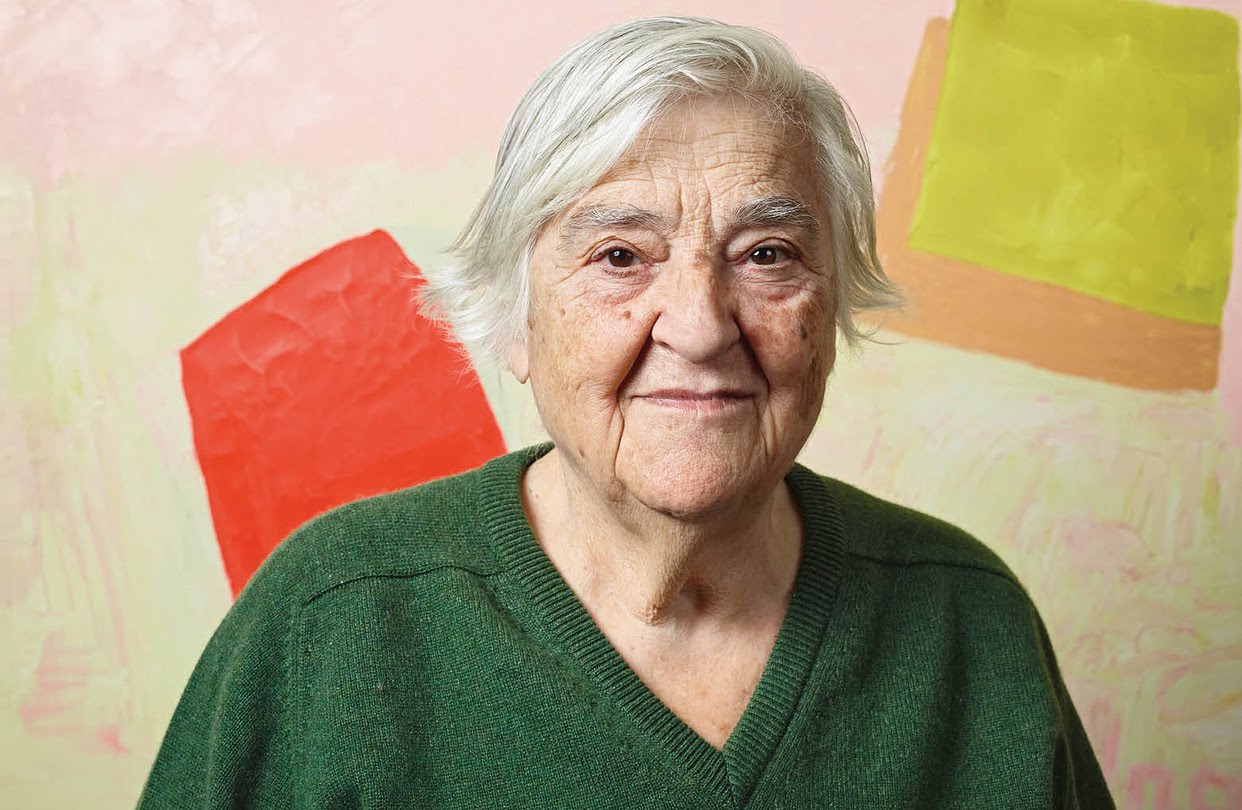 Painter, Writer and Poet Etel Adnan passed away at the age of 96 in Paris

Etel Adnan, an American painter, writer and poet born in Lebanon, died in Paris at the age of 96. Painter Simone Fattl announced the death of the artist, who is known for her novel about the war in Lebanon. There was no explanation for Adnan’s cause of death.

Growing up in Lebanon and spending part of his life in California, Adnan was known as an international literary figure whose lyrical prose resonated with Middle Eastern writers for generations. Etel Adnan’s best-known and based on a true story, “Sitt Marie Rose” (1978), centers on a kidnapping incident during Lebanon’s civil war and is told from the perspective of civilians who endured political conflicts. Adnan, whose works have also been translated into Turkish, has also made a place for himself in the visual arts community in his 80s.

Born in Beirut on February 24, 1925, Etel Adnan’s father was Assaf Kadri, who was born in Syria. Assaf Kadri, who retired from the army during the Ottoman Empire, was also one of Mustafa Kemal Atatürk’s classmates. While Adnan’s mother, Rosa Kadri, was growing up in Izmir, Assaf Kadri changed her surname to Adnan in 1932.