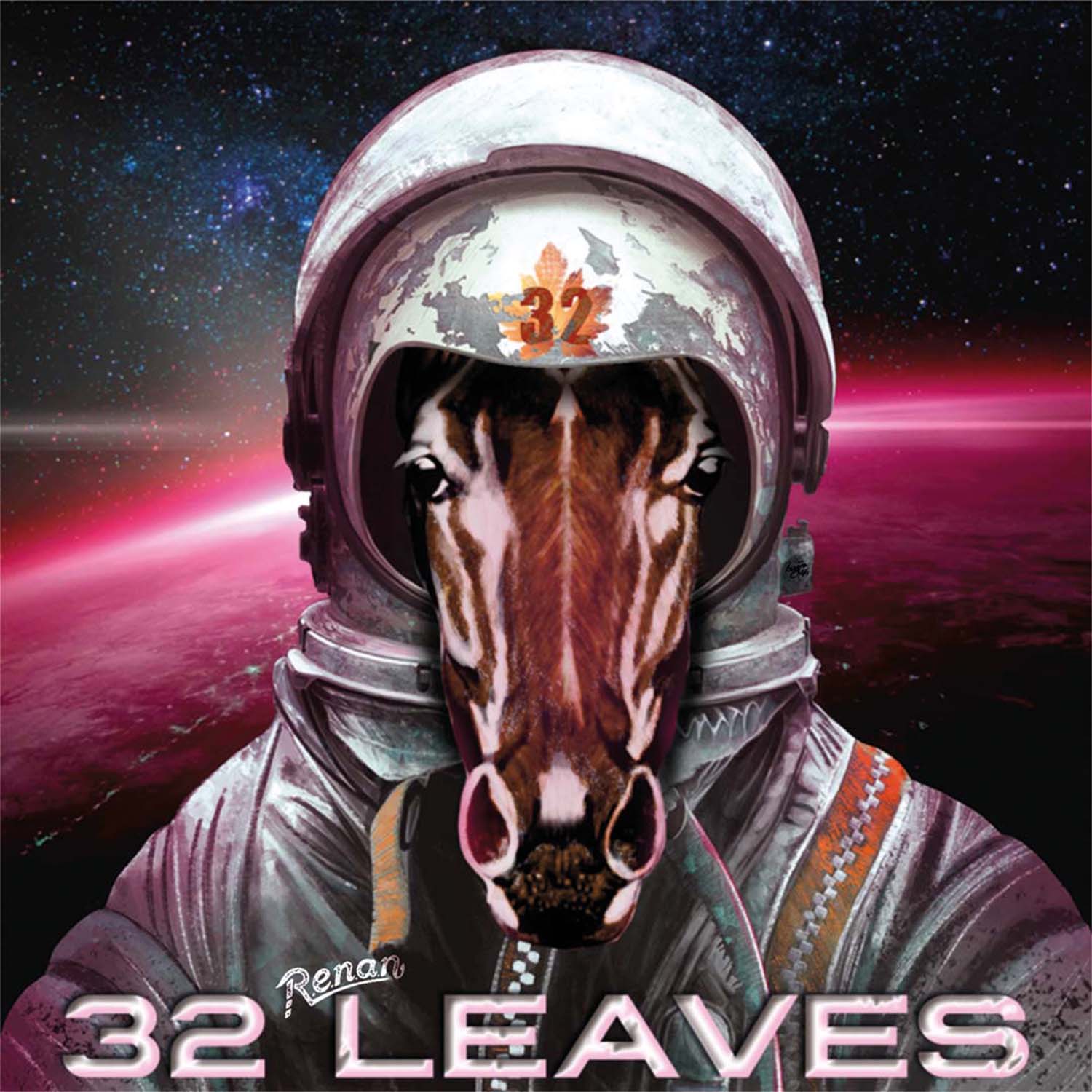 The half Turkish and half Dutch artist & producer R.E.N.A.N has released his new single “32 Leaves” on all digital platforms!

Soon after the release of his song “Maden”, it was added to Spotify’s official playlist “Los Turcos”.This made the rising and shining of a new star a certainty. The Turkish and Dutch Renan Bakker performs and releases under the name R.E.N.A.N for it means producing sound. Truly living up to his name.

Known for winning an award due to his mastering on the Short Movie ANI – The Remembrance music and sounds (China International Green Film Week – 2018) Some know him for having worked for pop star Işın Karaca.  Others know him for his lead artist performance in (motivational) songs for the Tonguç Akademi, songwriting and mixing he did for the Revealed Recordings label back in 2018 or his work for Zanillya Farrell (daughter to Bobby Farrell from the legendary group Boney M).These are examples of how his career took a positive turn because of these experiences and achievements.

“32 Leaves” is yet another incredible collaboration between R.E.N.A.N and Taşkın Genç.

The lyrics by both gentleman, but this time the finishing touches to the production were done by his partner in crime Taşkın. The Recording, Mix and Mastering fully done by Renan.

In October 2021, they released their latest song “Tiki Taka” with which they broke a personal record. With “32 Leaves” R.E.N.A.N shows no fear, only confidence and the power of letting go. Getting out of his own way, making room for something greater.

While R.E.N.A.N was writing the first two verses to “32 Leaves” he was feeling a thankfulness and a confidence like he hadn’t felt before. A deep connection with the journey, his musical career and his love for many things in his personal life. “32 Leaves“ represents the beginning and celebration of a new phase. One of strength and letting go. Even when everything was (and sometimes still is) in doubt, he didn’t feel alone but supported. Supported by his (new) fans, friends, family and Taşkın whom he has grown with as friends but also as partners in crime with whom he has done many projects with over the past two years. It was no surprise to him that even without telling Taşkın about all of this (what usually is their way of working, also to embed a deeper layer into their collaborations) that Taşkın felt the same and understood the calm and confidence they are bathing in.
Taşkın was able to write and record his demo to his part of the lyrics in only a matter of two hours. Renan recorded Taşkın’s work, got feedback so he could record the final touches to make this song a fact, while “Buğra Atlı / BoogieDesignCo” made the creative album artwork at the same time.

Released via his own music label “Renan Bakker Music”.
Recorded, produced, mixed and mastered in his own professional music studio in Holland.
Where he also still works for (inter)national artists, producers and different companies.
He states that he will not stop displaying his talents, him being a Jack-Of-All-Trades beyond the limits and time. Only ever expanding.
This is to celebrate both Renan & Taşkın and everything that is connected to them.